Around the world with the queen of mystery

Precisely a century ago this year, Agatha Christie – the world’s bestselling novelist, and its most beloved author – began a ten-month odyssey around the globe.

To celebrate that journey, we’ve been chosen as the official luxury travel partner by the Agatha Christie family to help bring it marvellously to life.

Studying her letters and archives, we’ve translated Agatha’s ‘grand tour’ into one monumental trip (plus, a scene-setting prelude in London) that has been designed to be taken either in three ‘chapters’ or as a 40-night whole. This is your chance to see the world through Agatha’s eyes and footsteps – and to better appreciate how travel inspired her lifetime of writing and mystery.

Designed to be taken separately or as a single, seamless whole.

“I could not believe it was true”

From her home in tranquil Torquay, the sight of snow-bristled mountains, pineapple plantations and boisterous blue monkeys would have seemed magnificently unreal. But these are precisely the sights that Agatha Christie would behold in 1922 during her ‘grand tour’ around the world.

Setting sail from Madeira, Agatha Christie – then thirty-one years old, her career on the very tip of launching into the stratosphere – would come to visit some of the world’s wildest and most exotic places. South Africa, Australia, New Zealand, Hawaii, Canada.

Intrepid, fearless, and bursting with enthusiasm, she is believed to have been the first western woman to surf standing up. She’d ride by steamboat from the Zambezi to Livingstone. She’d gaze wondrously into the rainbowed mists of the Niagara Falls, writing breathlessly of how she couldn’t “bear to leave”.

This was her journey of a lifetime. And now it can be yours. 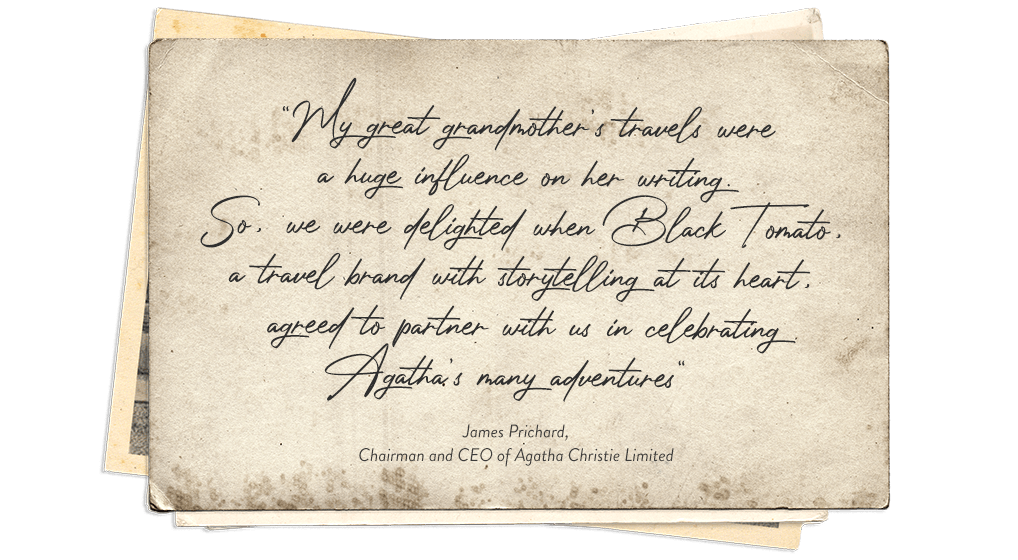 From London to the world

Like all good adventure books, this journey begins with a prelude – of two nights spent in London, a city incredibly close to her heart. This is where your scene is set – the red thread that connects the globe-trotting journey she was about to take.

The London prelude serves as the perfect scene setter for whichever ‘chapter’ you choose to embark upon. Alternatively, we can organise a bespoke trip where this distinct Agatha Christie-inspired introduction will set the tone for a unique exploration of the United Kingdom itself. 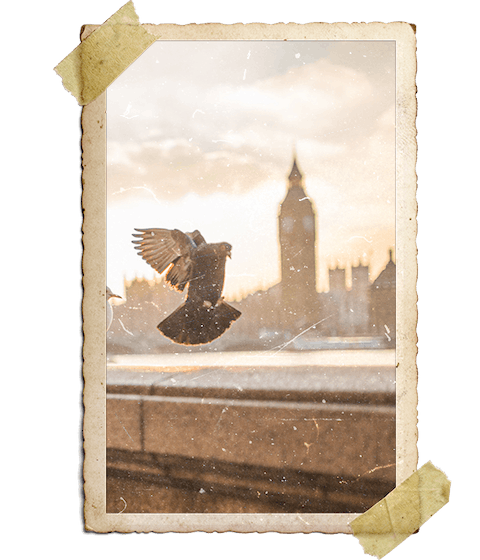 A grand adventure in Africa

Agatha’s time in Africa was both resplendent and restless. Water diving in Bloemfontein, surfing near Cape Town (it would become an obsession), crossing the ‘neck’ of Table Mountain. This was one of the first times she’d set foot in a continent other than Europe, and it would go on to inspire her novel The Man in the Brown Suit.

From £5,299 per person based on two travelling 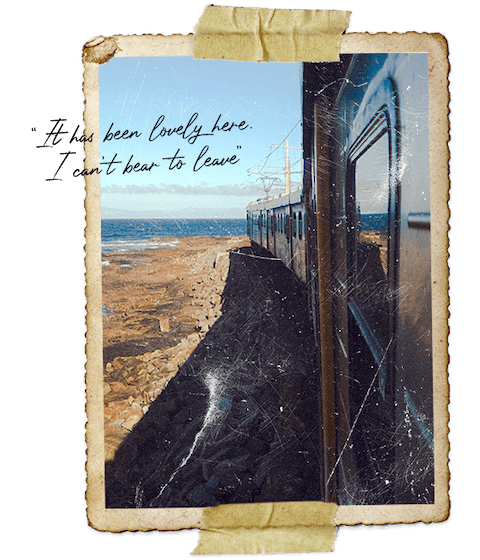 A grand adventure in Australia and New Zealand

Here, Agatha would continue to indulge her restless curiosity, with bush trams in Noojee, visiting the orange groves of Yanga, and taking in the sulphurous air of Rotorua.

From £18,990 per person based on two travelling 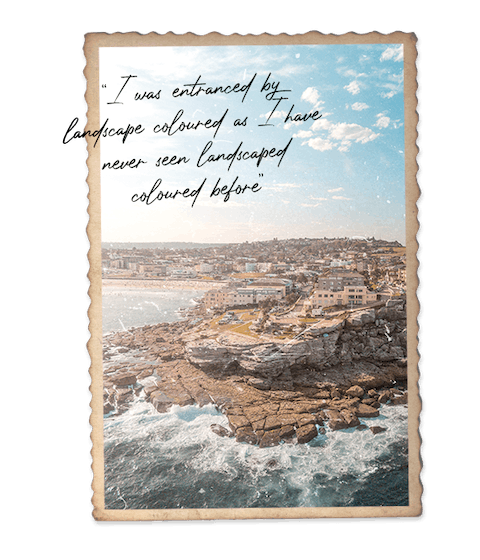 A grand adventure in North America

Crossing the Pacific, Agatha would journey from the verdant island paradise of Hawaii to the thundering mantle of Niagara Falls (and after it, New York). It was a time of surfing, sunburn, and socialising – between metropolitan cities and exotic wilderness.

From £13,490 per person based on two travelling 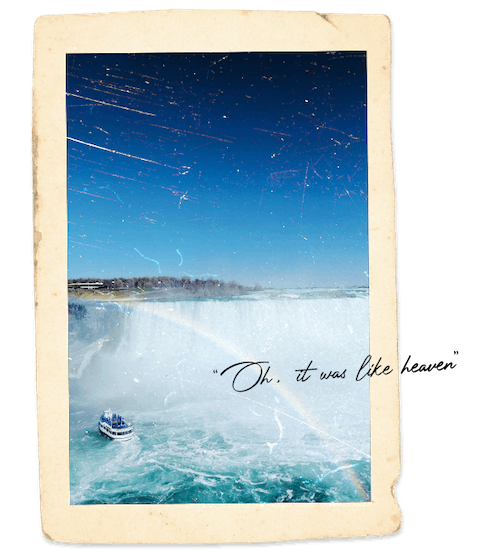 Designed to be taken separately or as a single, seamless whole. 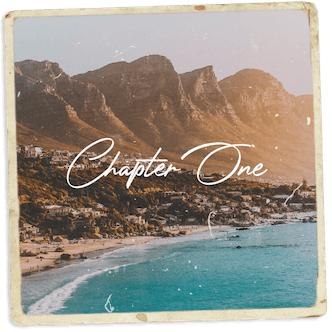 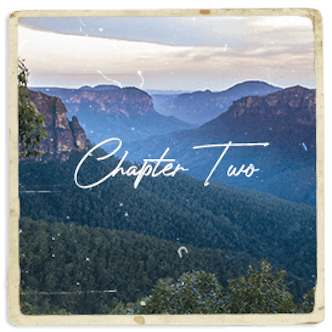 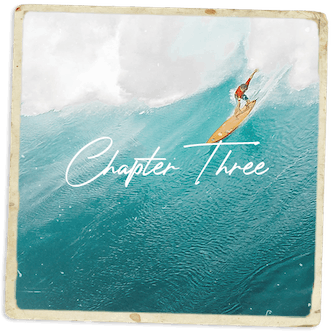 Each of the trips above can be taken either on their own or as a continuous journey.

While the London prelude experience isn’t obligatory, we recommend it as the perfect way to set the scene for the fuller chapters.

Drop us a line – by email, phone, or our online form. 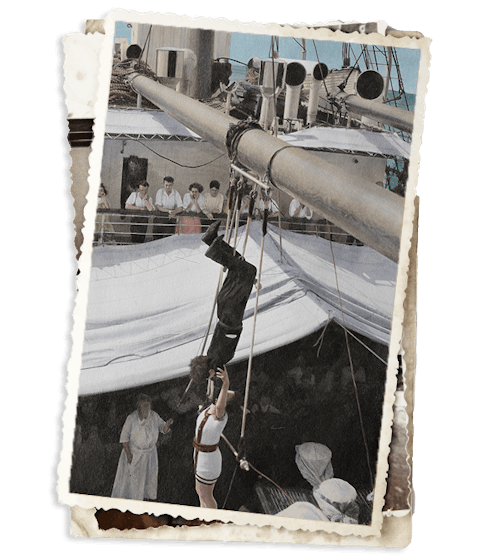 Sign up and receive exclusive access to The Conversation – a new publication that puts travel's biggest characters under the spotlight.